Welcome to the third chapter of Time Series Modelling.

In the previous articles we covered the basic assumptions of Time Series modelling and the components of time series.

Any kind of data that we are trying to model contains 2 components: pattern and noise. We try to capture more and more of pattern in our data, because pattern gives the model a predictive power and helps us to forecast more accurately. However on the other hand noise is the nuances that we encounter, that must accounted during model development but they do not have any prediction power and cannot be used to forecast.

We will understand the concept of noise as we move ahead with the article.

Now the important question is- How to interpret this noise/error term and can we model it?

A series is said to be a white noise if the variables are independently and identically distributed with a mean=0 i.e. series has consistent statistical properties. In other words series has same value of mean, variance and co-variance along the series. But the catch is ;for white noise the co-variance is equal to zero i.e. each value has a no relation with rest of the values in the series.

Finally, we can say a White Noise series is a stationary series (consistent statistical properties) but with zero co-variance.

Such a series cannot be modeled or can be used to make predictions because of zero co-variance or zero correlation. As every new data point would have no relation with past values of the series.

Now let’s first understand random walk mathematically with the help of an example:

Suppose we have a bunny in a box, once you open the box you would have no clue as to where would the bunny jump- to its left, right, forward or backward.

In fact its next move would be independent from its last move. Every time if you put it in a box, it would jump anywhere.

where Er(t) is the error at time point t. The unpredictability the bunny brings at every point in time(t).

Even if we sum up all the places it could move- we still get:

which would change with every new time period.

Hence, we can say that the random walk is not a stationary process as it has a changing variance.

Stay tuned for more updates on Time series Modelling where we build and interpret a model in R from scratch. 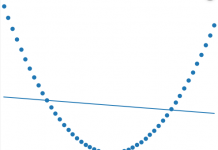 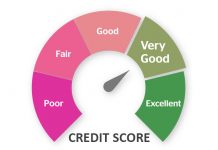 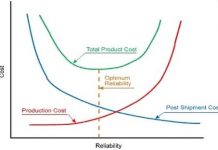 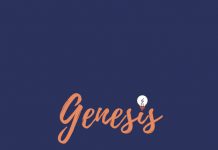 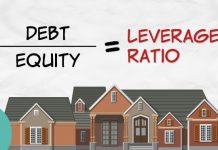 Weight of Evidence and Information Value